George Elliott Clarke says: “Given the vast ignorance that exists about Afro-Metis identities, I share with you the attached bibliography. It is very short — but that’s because relatively few of us have openly identified as Afro-Metis in either our writings or in public presentations. I assure you that this list is expandable, likely by dozens, as more and more folks come forward to claim the identity. This is a place to start. 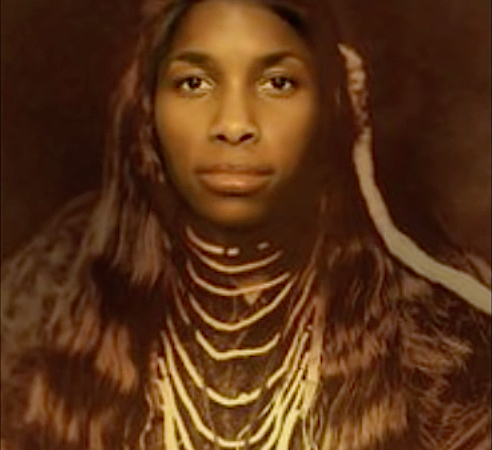 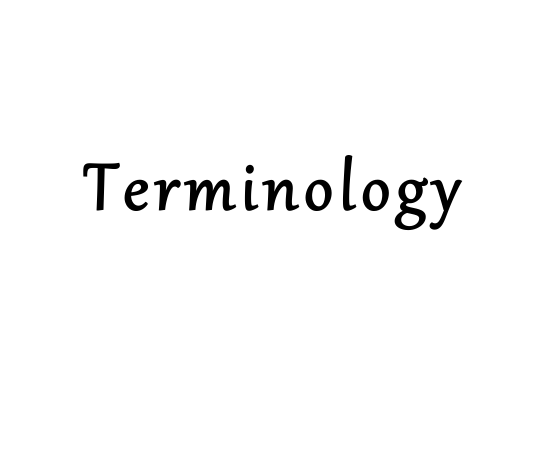 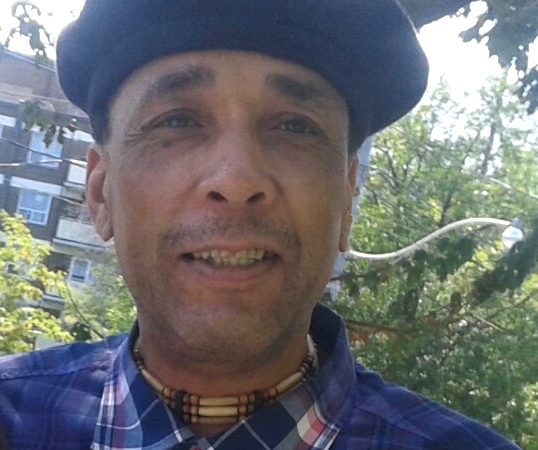 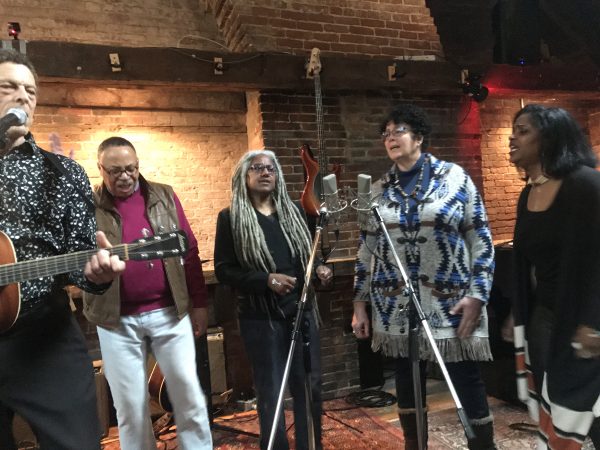 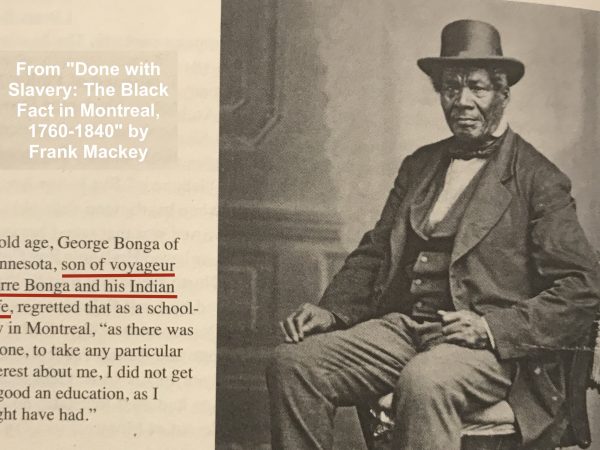 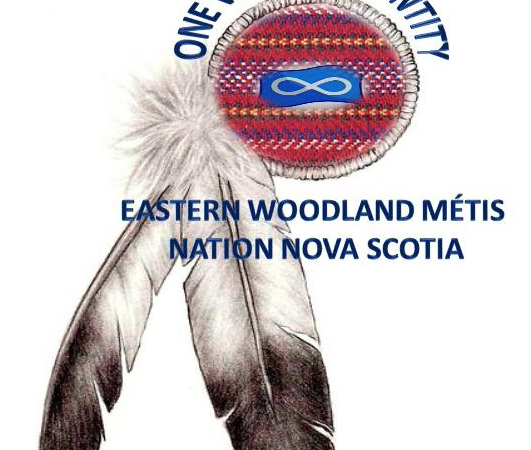